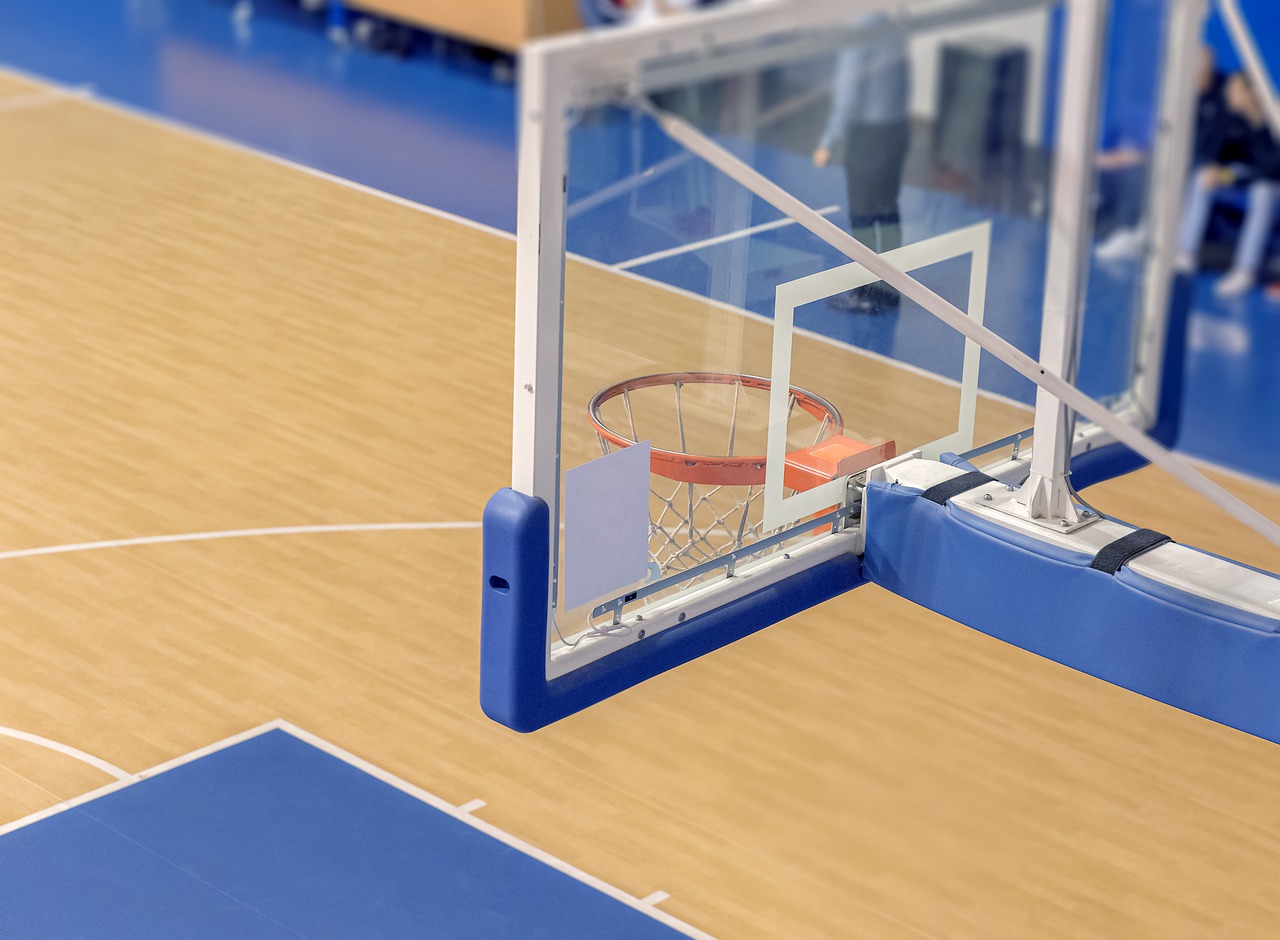 The Toronto Raptors had five-straight 50-plus win seasons including an NBA Championship in 2018-2019. In fact, last season they set a franchise record .736 winning percentage during the regular season. All that, despite the COVID-19 delayed, then bubble-playing schedule. Then 2021 happened.

Oh how far the mighty have fallen despite great NBA odds. The Raptors finished last in the Atlantic Division and 12th in the Eastern Conference with a 27-45 record. Their .375 winning percentage was their worst since the 2011-2012 season. What happened to cause such a catastrophic fall?

Part of the problem was lack of home court advantage. Granted, without fans in attendance or limited fans in attendance, home court isn’t what it normally is, however, there is still something to be said about playing in the home arena half the games. Due to the COVID-19 pandemic, on November 20, 2020, the Raptors announced they would play all their home games in Amalie Arena in Tampa, Florida.

Toronto struggled to 16-20 in their temporary home and only 11-25 on the road. Clearly disinterested towards the end, the Raptors dropped their last seven and nine of their last ten. The team didn’t thrive in any statistical category, ranking 19th in scoring, 28th in rebounding, and 15th in points allowed.

A sign of how difficult the season was, a whopping 22 players appeared in at least one game for the team. Only Chris Boucher played at least 60 games (exactly 60) and top players Pascal Siakam, Fred VanVleet, and Kyle Lowry missed a combined 56 games. They also lacked killer instinct in close games, posting a 3-13 record in games decided by four points or less.

There was also a major overhaul of the roster. During the course of the season, Gray Trent Jr and Rodney Hood were added via trade, and nine others via free agency. Traded were Norman Powell, Terence Davis, and Matt Thomas, while ten others were either waived or lost via free agency.

Among some positives in a disappointing season was the play of Siakam, who averaged 21.4 points, 7.2 rebounds, and 4.5 assists per game. VanVleet averaged a shade under 20 points, and 6.3 assists per game. Lowry showed solid product at age 35, averaging 17.2 points and hit just under 40 percent from three-point range.

Clearly, the Raptors had a great seven-year run, the best in franchise history. However, not it appears this season wasn’t a fluke, but the start of a rebuilding process. Nine players on the roster are 26-years of age or under and only Lowry (35) and Aron Baynes (34) are over 30. The man to build around is the 27-year-old Siakam, who has averaged 20 or more points per game in each of the last two seasons.

Should the Raptors succeed in the draft, develop some of their young players around Siakam, and get back to playing home games in Toronto, the rebuilding phase could be a quick one.