Share All sharing options for: Game-Day Preview - Raptors vs. Cavs 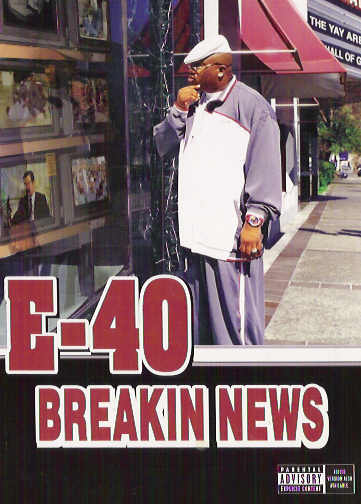 This year’s All-Star festivities registered about a five out of 10 on my "viewer entertainment scale."

And don’t even get me started on this whole Tim Hardaway/John Amaechi thing. I’ll leave the commentary on this topic to insightful people like Scott Adams...

No, my main concerns at present in terms of basketball are:

Can Toronto actually climb higher than fourth in the Eastern Conference?

For that matter, can they hold onto their top spot in the Atlantic?

And can the Blue Devils actually get a decent seed in this year’s tourney?

Ok Duke promotion aside, the former are the two most pertinent questions in my mind as the Raptors head into the season’s final months.

Right now Toronto has a sizeable lead on the Nets atop the East but I’m not feeling so safe yet. Believe it or not, I’m looking in the rearview mirror at the New York Knicks. The Knicks won again last night and have already surpassed last season’s win total. Yes, considering how terrible they were a year ago that doesn’t take much, but Isiah Thomas has finally settled on a rotation for his group and the Knicks are getting solid play from the likes of Eddie Curry and David Lee. Unless the Nets pull of some miraculous trade in the next 36 hours, it’s a healthy Knicks squad who appears to be more of a threat at this point.

On the other hand, I’m not so sure Toronto can’t continue to build on it’s recent success and get a higher ranking come playoff time! Most of the US media still seems to be in disbelief over the Raptors success (hence Marc Stein’s quote on ESPN.com’s power rankings yesterday of: "We repeat: Raps don't hold the East's No. 4 seed just because they're leading the Titanic. They're No. 4 because they actually have the fourth-best record in the East.")

That’s why games like tonight’s tilt against the Cavs are so crucial. The Cavs currently reside in the spot above the Raps in the Eastern Conference standings and have two more wins. However they’ve hardly been the dominant squad they were expected to be this season and the Raptors have a great shot at getting a win at home tonight and gaining some more Eastern Conference ground.

Cleveland will be without center Zydrunas Ilgauskas tonight which should give Toronto a leg up before the game even tips off. The Cavs are one of the league’s best rebounding teams and without the Big Z, Toronto will have that much more of an opportunity to control the flow of the game by doing a number on the glass.

Lebron James of course will be a handful and I expect to see a combination of Anthony Parker, Morris Peterson and Jorge Garbajosa shadowing him all night. However if the Raps can prevent Lebron from getting to the rim or finding easy shots for his team-mates, this bodes well for their ninth straight home win, which would tie a franchise record.

Beyond Lebron and the rebounding, I think an overlooked key for tonight’s game is going to be point-guard play. TJ Ford was recently voted as the league’s fastest player in a Sports Illustrated poll of current NBA’ers and he and Jose Calderon should have a huge advantage over Daniel Gibson and Eric Snow. Ford versus Gibson will represent a matchup of former Texas alumni and I’m expecting big production from the 1 spot tonight to help tip the scales in favour of the Raptors.

But most importantly, I’m just happy that there’s real NBA basketball back on!